Bob is a Caribbean flamingo, from the island of Curaçao. His life took a dramatic turn when he flew into a hotel window, leaving him severely concussed. He was cared for by Odette Doest, a local vet who also runs a wildlife rehabilitation centre and conservation charity – the Fundashon Dier en Onderwijs Cariben (FDOC).

Existing disabilities meant Bob couldn’t be released, but instead he became ambassador for FDOC, which educates locals about the importance of protecting the island’s wildlife. ̌

Bob is also the face of iNA!’s Christmas campaign this year. So feel free to visit the website of Bob, look into his artistic biography book or just care for his cause <3 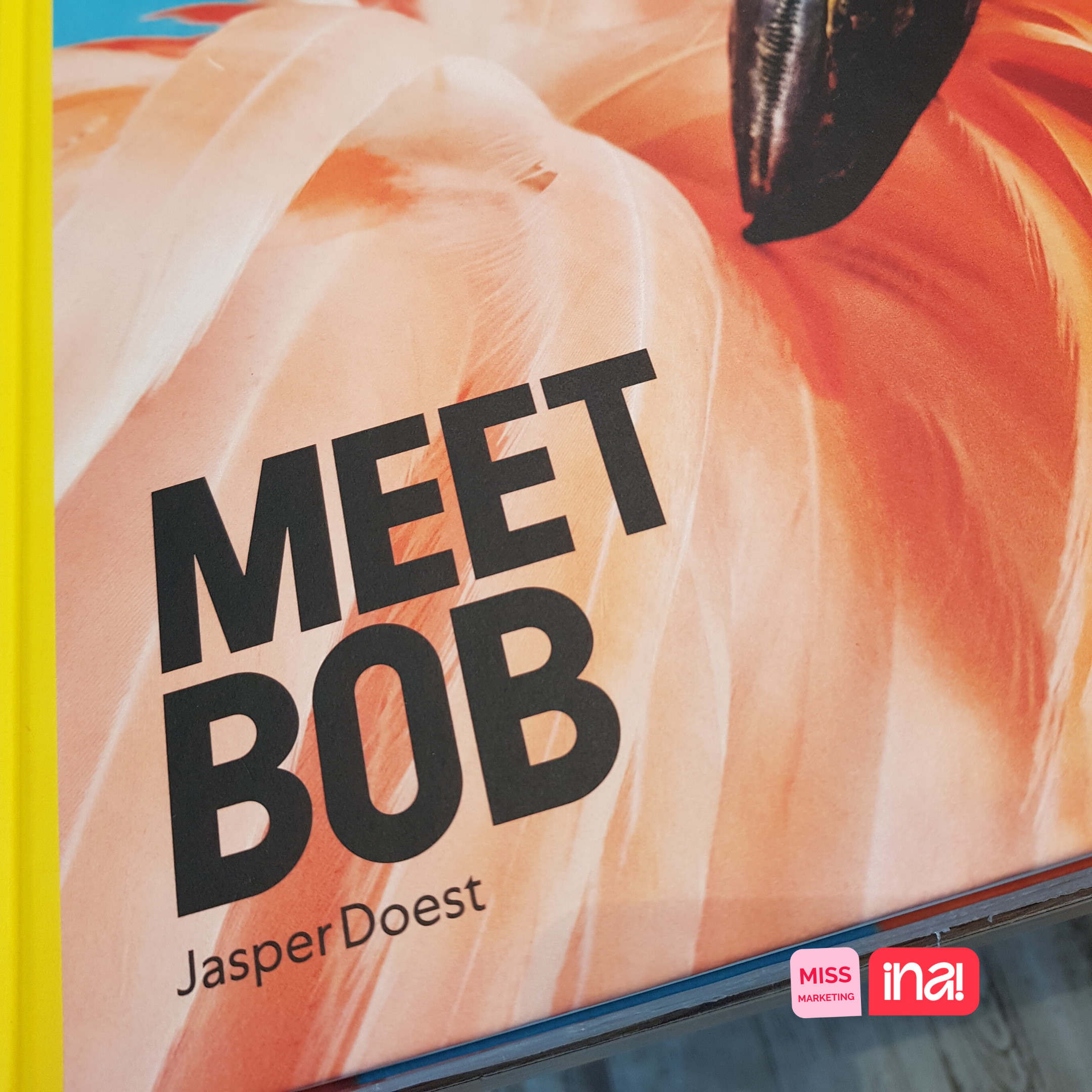 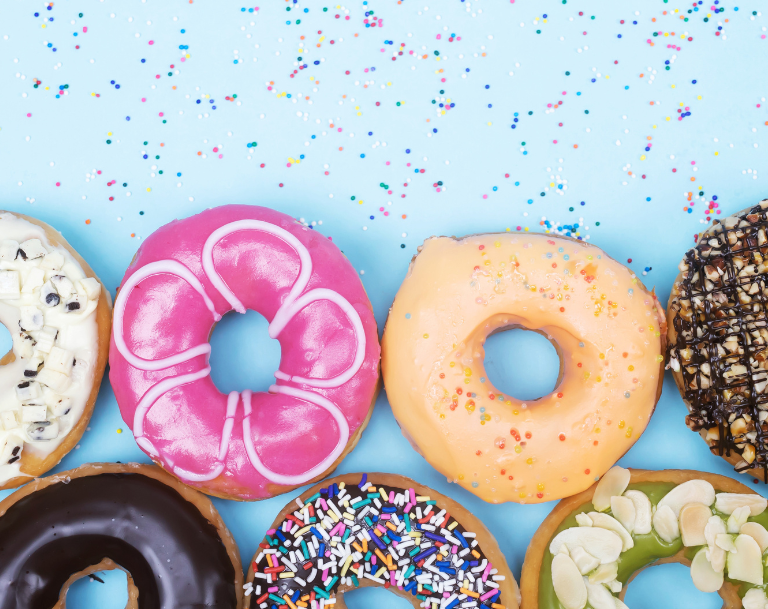 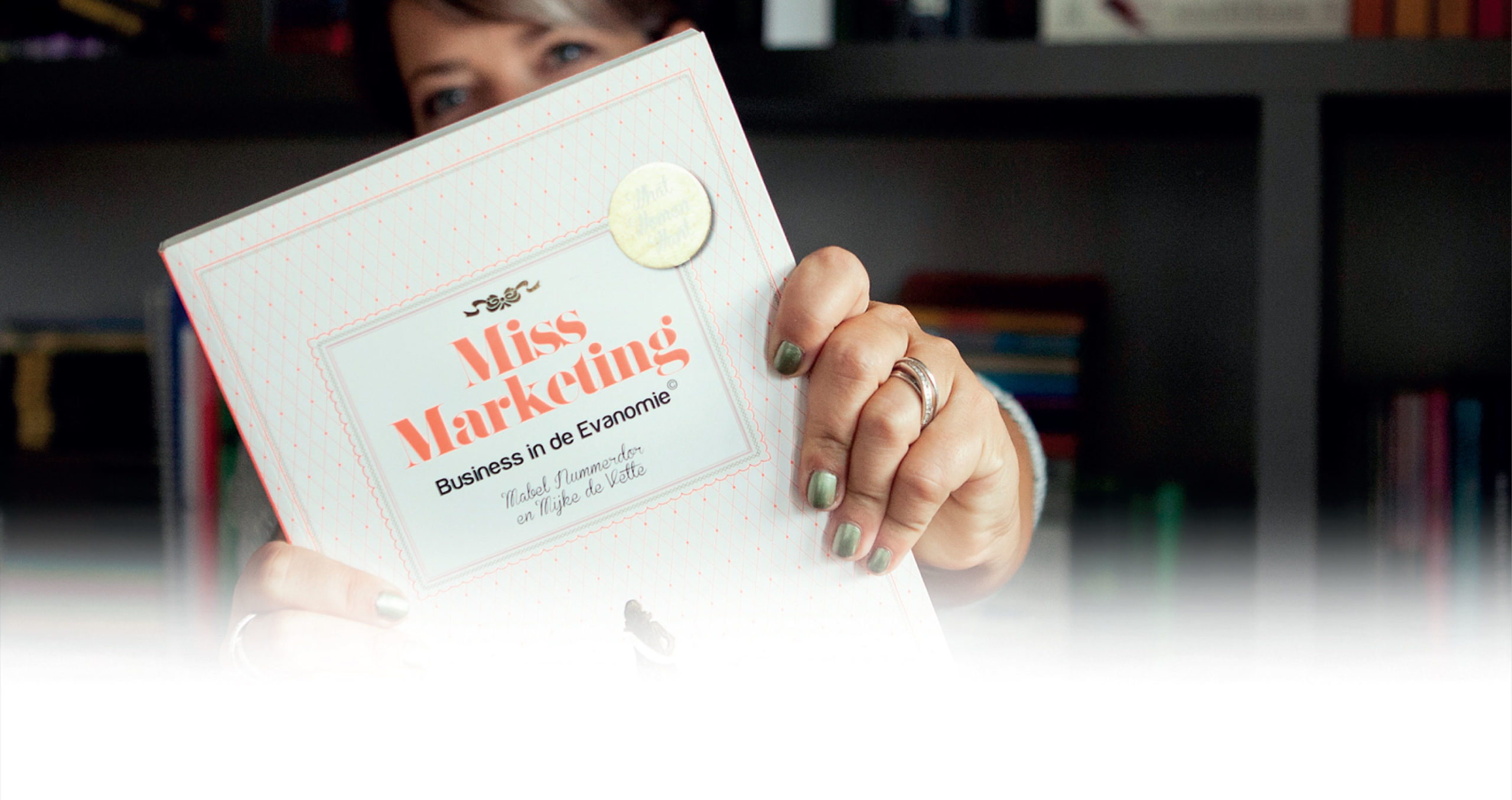 Next week my 14th article will appear in Marketing Tribune. It will probably be my first piece as Miss Marketing Bonaire c.q. Bonaire Blogger. A few thousand kilometers away, with flamingos instead of herons and nice weather all year round.
Read more 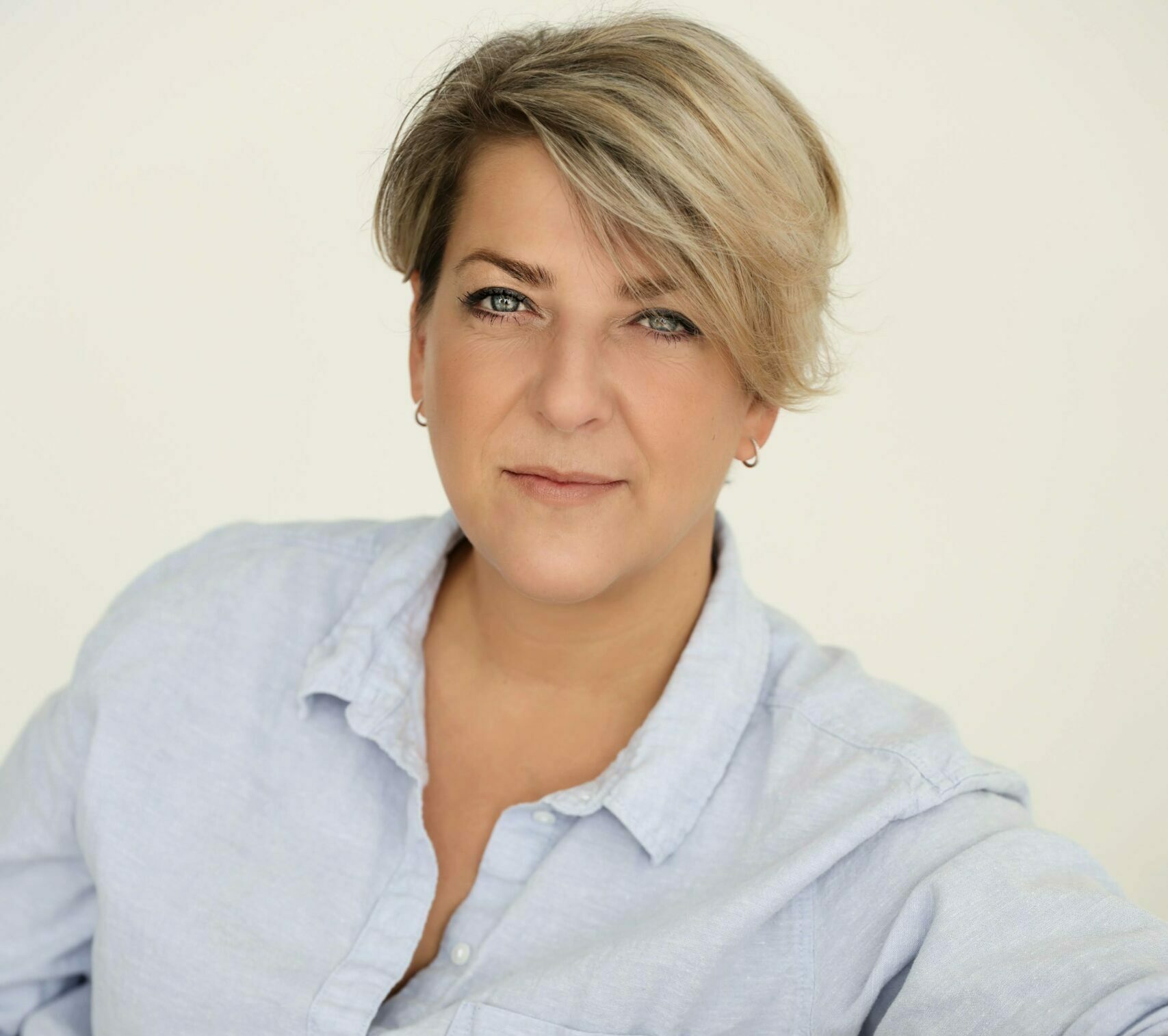 NIMA and Factor-C on Bonaire is a fact!

When it's online, it's real... Anyway, Miss Marketing Bonaire facilitates NIMA and Factor-C training and much more ...
Read more 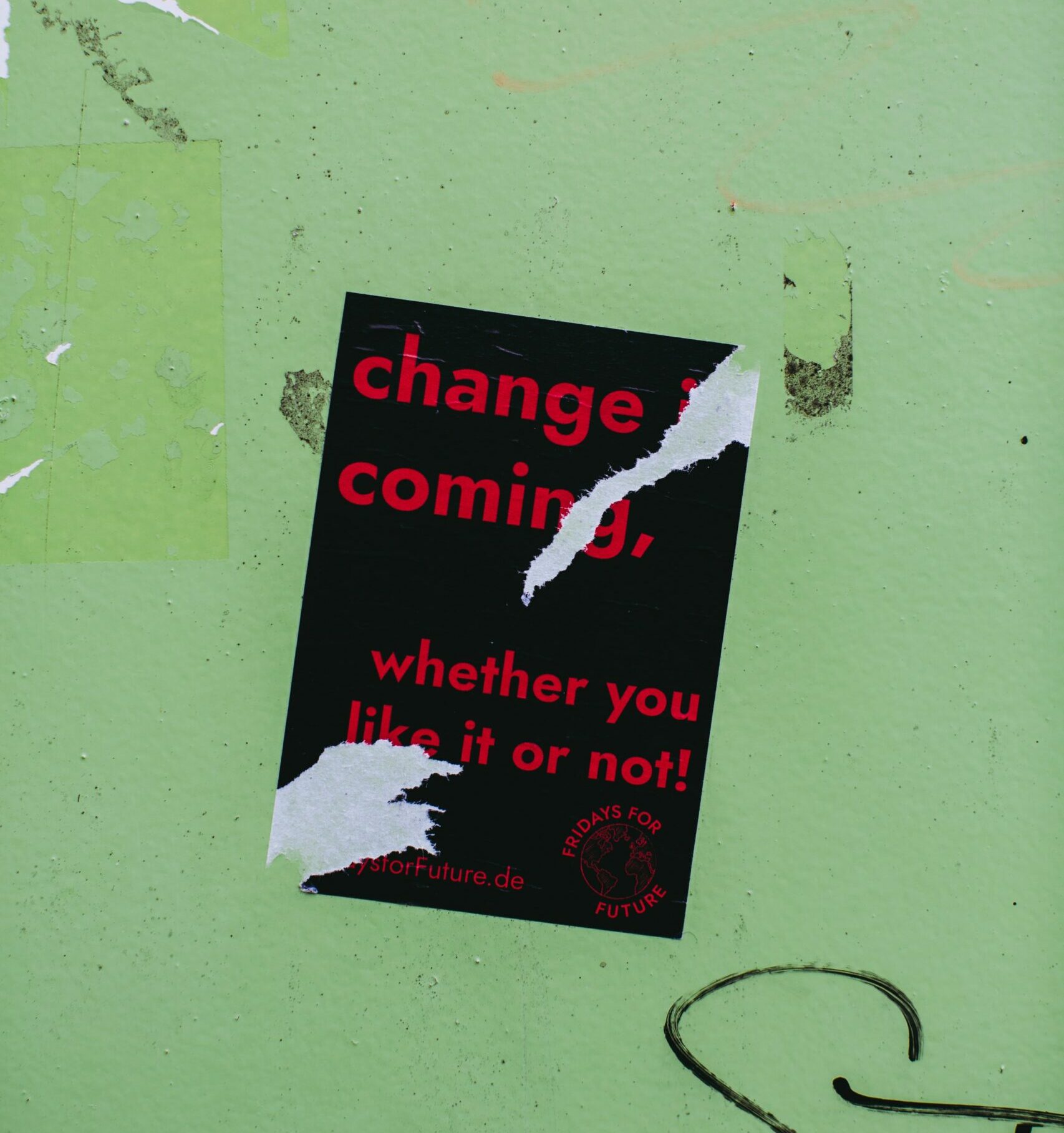 Every Marketing Professional gets confronted with some regularity from within the organization or the client with these legendary words, "but we always have done it this way!"
Read more 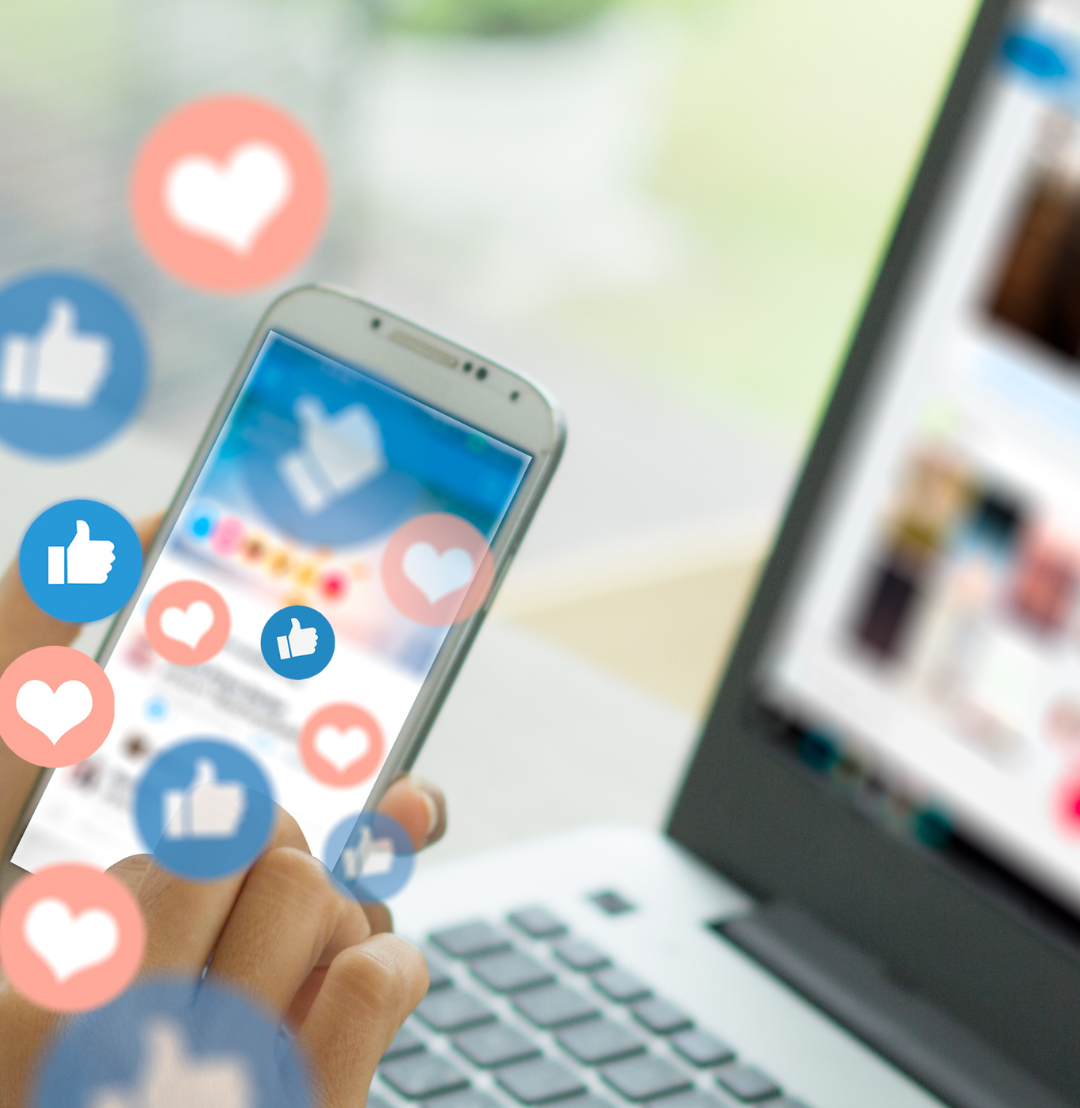 Reinventing and discovering everything. No, I don't have to reinvent myself as a professional, but many things are a little bit different in Bonaire compared to the Netherlands. For example, here Facebook is leading as a touch-point and LinkedIn is not a thing.
Read more